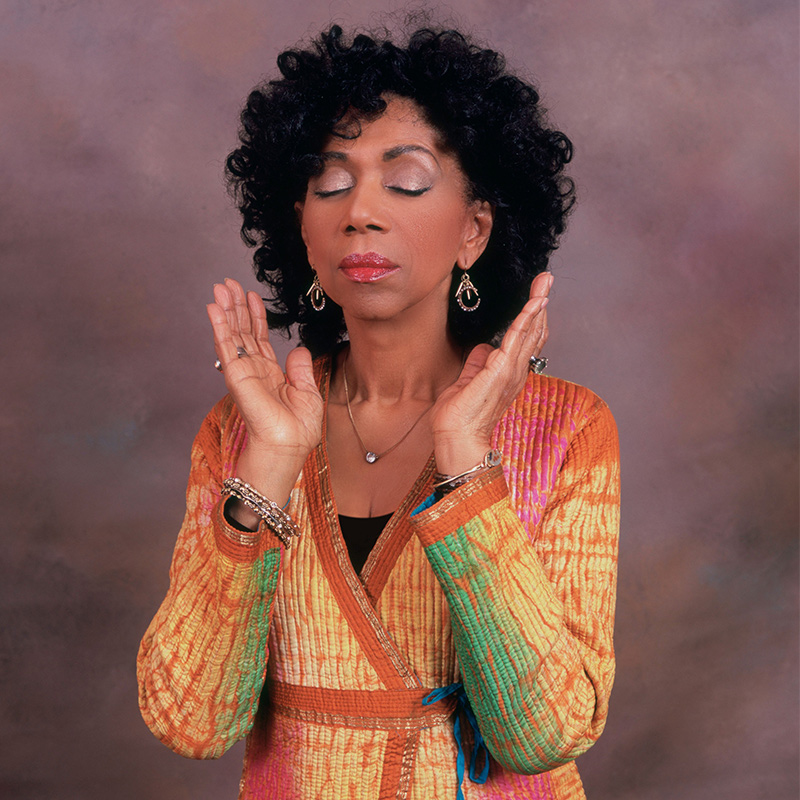 Carol Maillard was born and raised in Philadelphia, Pennsylvania. Although she originally attended Catholic University of America on scholarship as a Violin Performance major, she soon began writing music and performing with the drama department and eventually changed her major to Theater.

This passion for the stage brought her to the D.C. Black Repertory Company and the beginnings of the vocal ensemble that was to become SWEET HONEY IN THE ROCK. Carol is an accomplished actress and has performed in film, television, cabaret and on stage. Her theater credits encompass a wide range of styles from musical comedy and revues to drama and experimental. She has worked on Broadway in DONT GET GOD STARTED , ITS SO NICE TO BE CIVILIZED, COMIN UPTOWN , HOME and EUBIE; off-Broadway with the Negro Ensemble Company, the New York Shakespeare Festival and at the Actors Studio and many regional theatre productions. Recently she Reprised her role as Woman Two for a staged reading of Samm Art Williams Tony nominated play HOME for Project 1Voice.

She can be seen in the feature films Beloved and Thirty Years to Life. On television, Carol has appeared in Halleluiah! , For Colored Girls Who Have Considered Suicide both for PBS; Law and Order: and Law and Order SVU.

Carol served as Conceptual and Creative producer for the 2005 documentary film SWEET HONEY IN THE ROCK: RAISE YOUR VOICE ! on the PBS series American Masters. Produced and directed by Stanley Nelson, the film chronicled SWEET HONEY’s 30th Anniversary year. She also produced the accompanying soundtrack for the film.

Ms. Maillard lives in Manhattan and is proud mom to Jordan Maillard Ware (Morehouse grad ) who is an accomplished violinist/composer/producer living in Los Angeles.