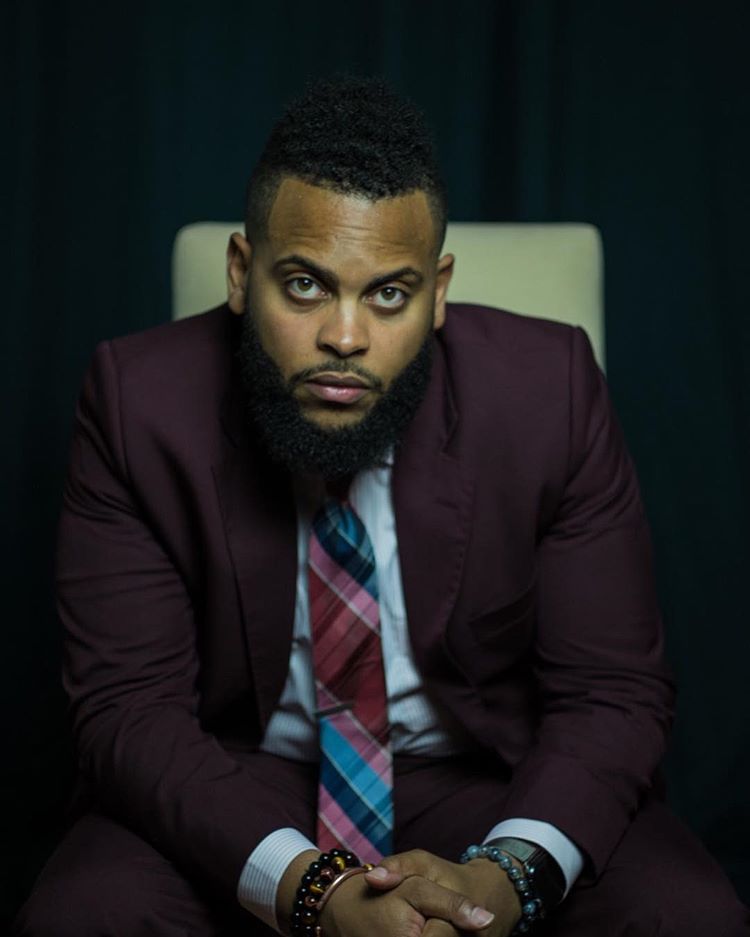 Bassist Romeir Mendez is a native of Baltimore, MD, and over the years has become one of the most sought after musicians in the Washington DC/Maryland area. Having studied with legendary bassist Steve Novosel at the University of the District of Columbia (UDC), Romeir continues a legacy of great bassists from the DC area. Throughout his growing popularity, Romeir has also had the privilege of gracing the stage of some of the world’s most revered venues, such as Carnegie Hall, The Walt Disney Theater and The Sydney Opera House. Romeir In addition to performing with some of the top local musicians, is currently working and touring with Grammy nominated group Sweet Honey In The Rock and has had the pleasure of and continues to perform with world-renowned artists Donald Harrison, Warren Wolf, Tim Warfield, Terell Stafford, Russell Gunn, Duane Eubanks, Jeff “Tain” Watts, Regina Carter, Dionne Farris and Terence Blanchard to name a few. In his career, Romeir has traveled and toured Doha, Qatar, Osaka, Japan, Dubai, Abu Dhabi, Australia, South Africa, Swaziland, Peru, Jamaica and many other countries. Currently back in the states, Romeir continues to perform both regionally, nationally, and abroad; occasionally leading his own bands at various venues in the Washington DC and Baltimore area.